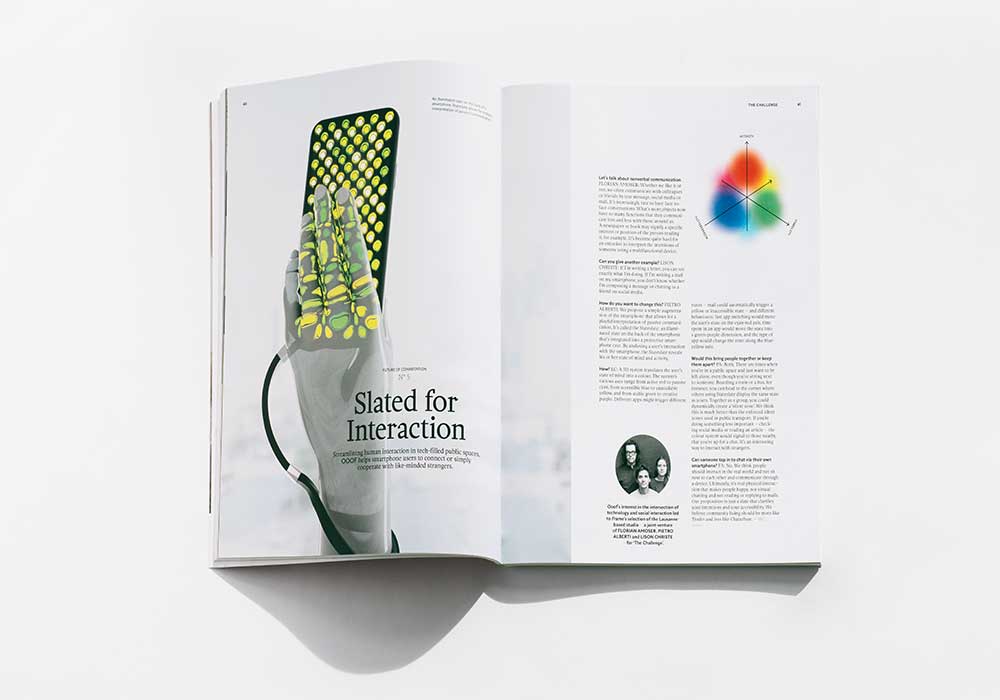 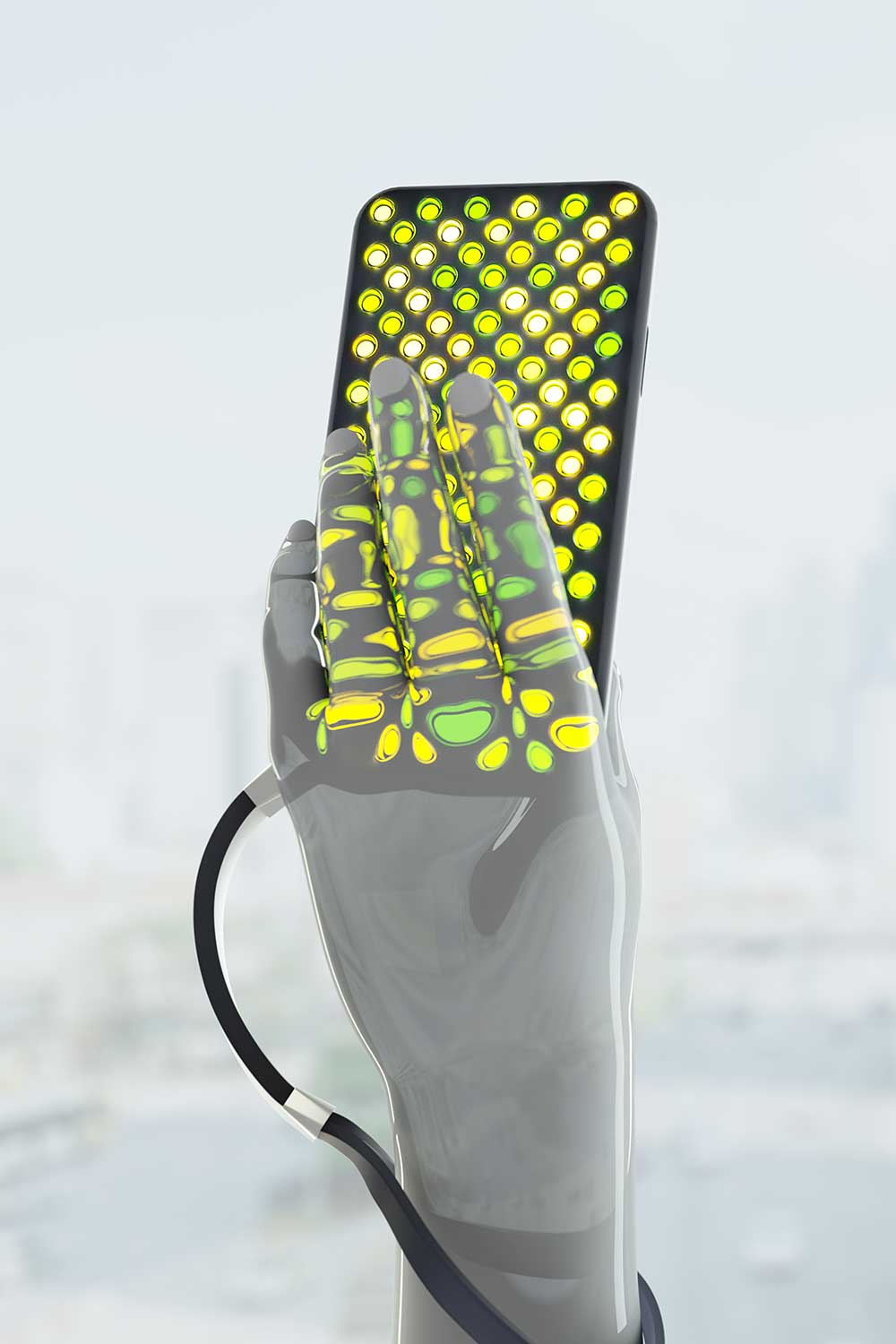 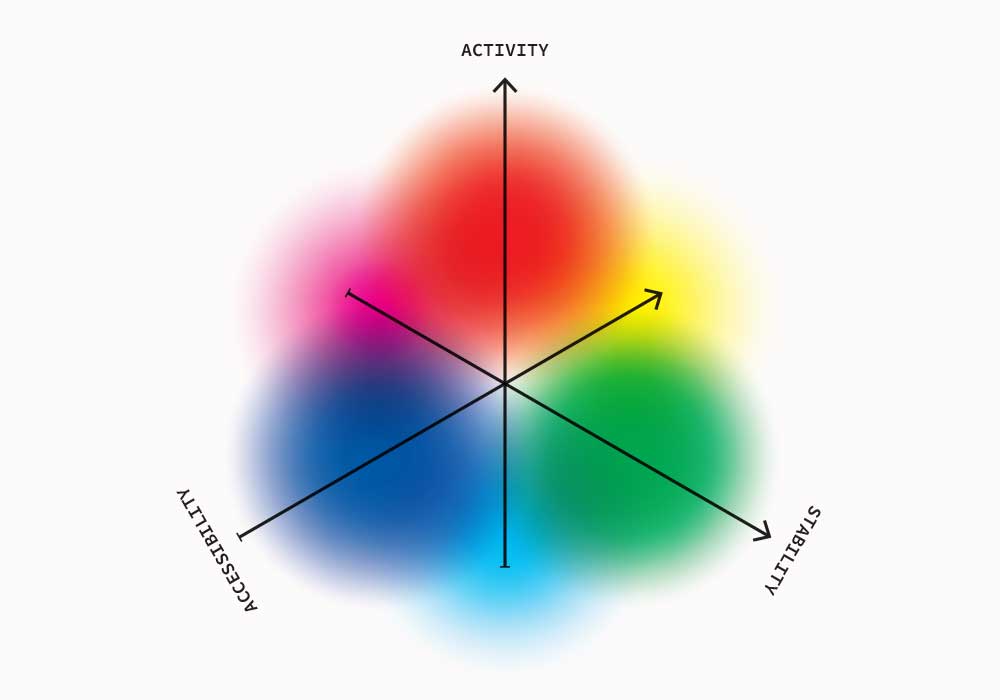 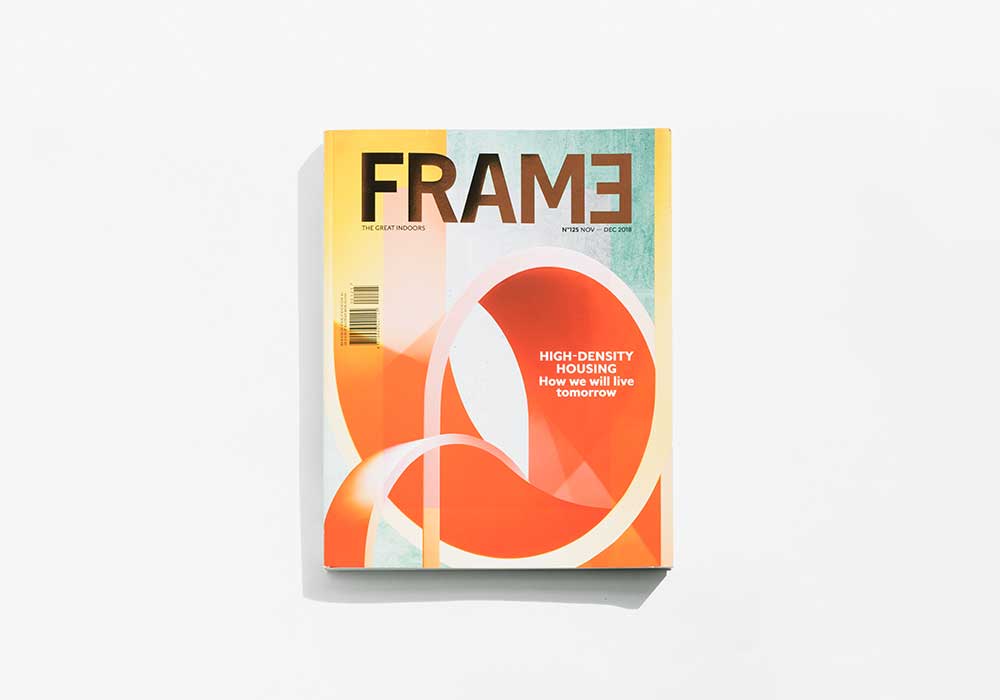 Whether we like it or not, we often communicate with colleagues or friends by text message, social media or mail. It’s increasingly rare to have face-to-face conversations. What’s more,objects now have so many functions that they communicate less and less with those around us. A newspaper or book may signify a specific interest or position of the person reading it, for example. It’s become quite hard for an onlooker to interpret the intentions of someone using a multifunctional device. For exemple: If you’re writing a letter, others can see exactly what you’re doing. If you’re writing a mail on your smartphone, they don’t know whether you’re composing a message or chatting to a friend on social media.

A 3D system translates the user’s state of mind into a colour. The system’s various axes range from active red to passive cyan, from accessible blue to unavailable yellow, and from stable green to creative purple. Different apps might trigger different states – mail could automatically trigger a yellow or inaccessible state – and different behaviours: fast app switching would move the user’s state on the cyan-red axis, time spent in an app would move the state into a green-purple dimension, and the type of app would change the state along the blueyellow axis. /OOOF 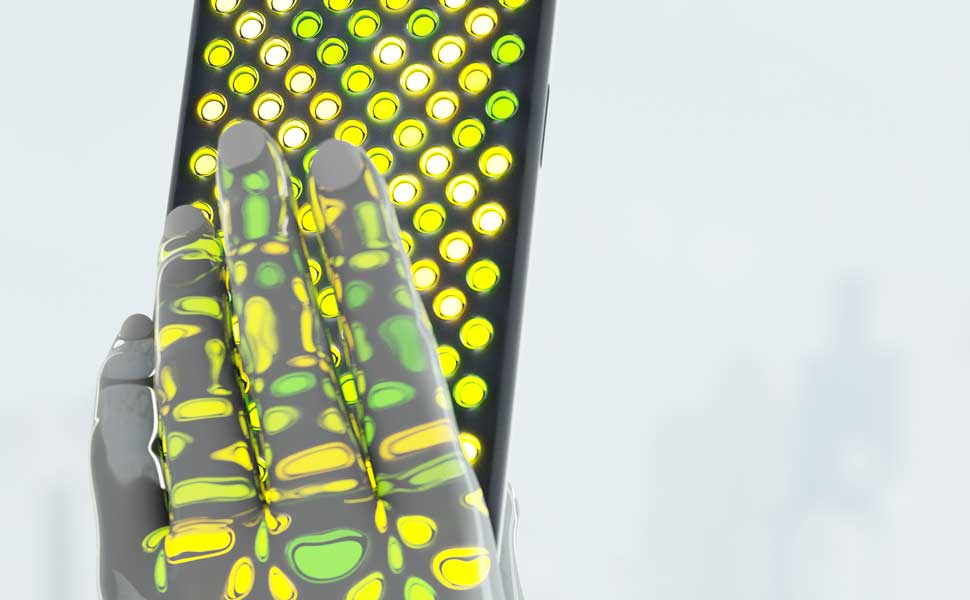 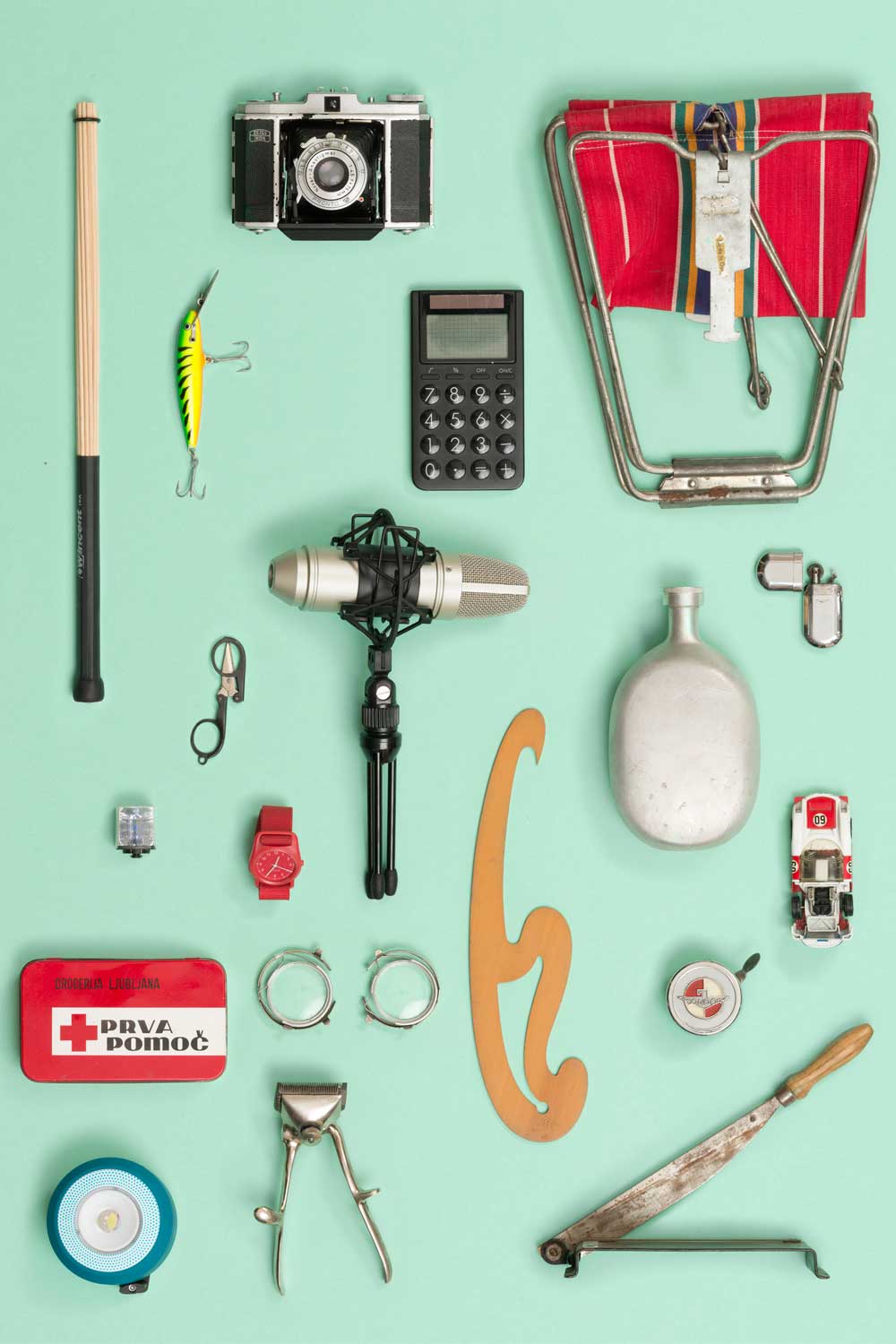 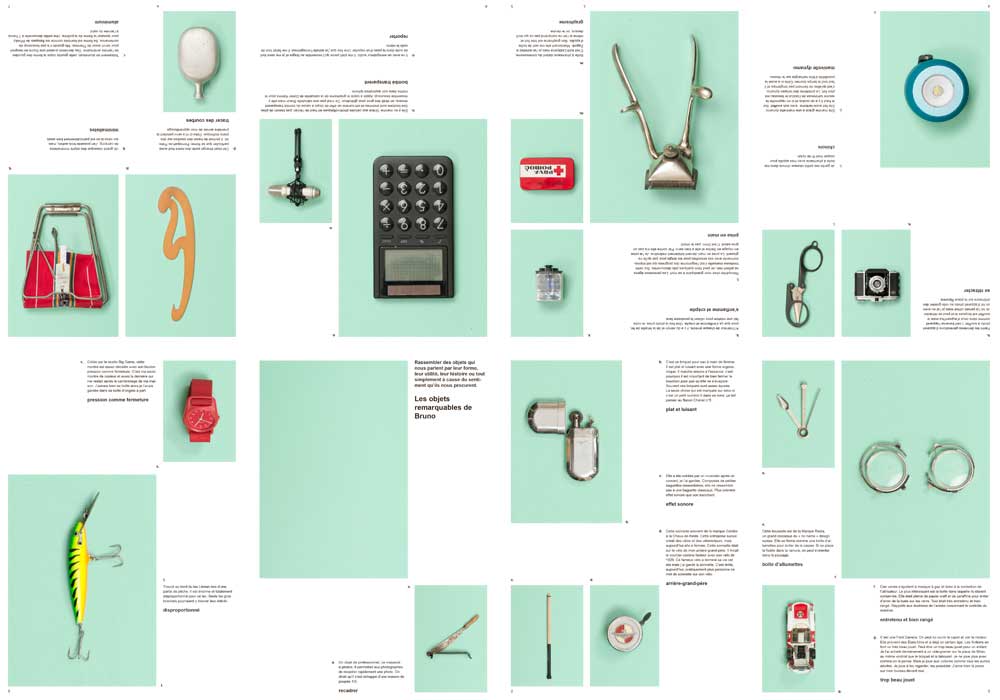 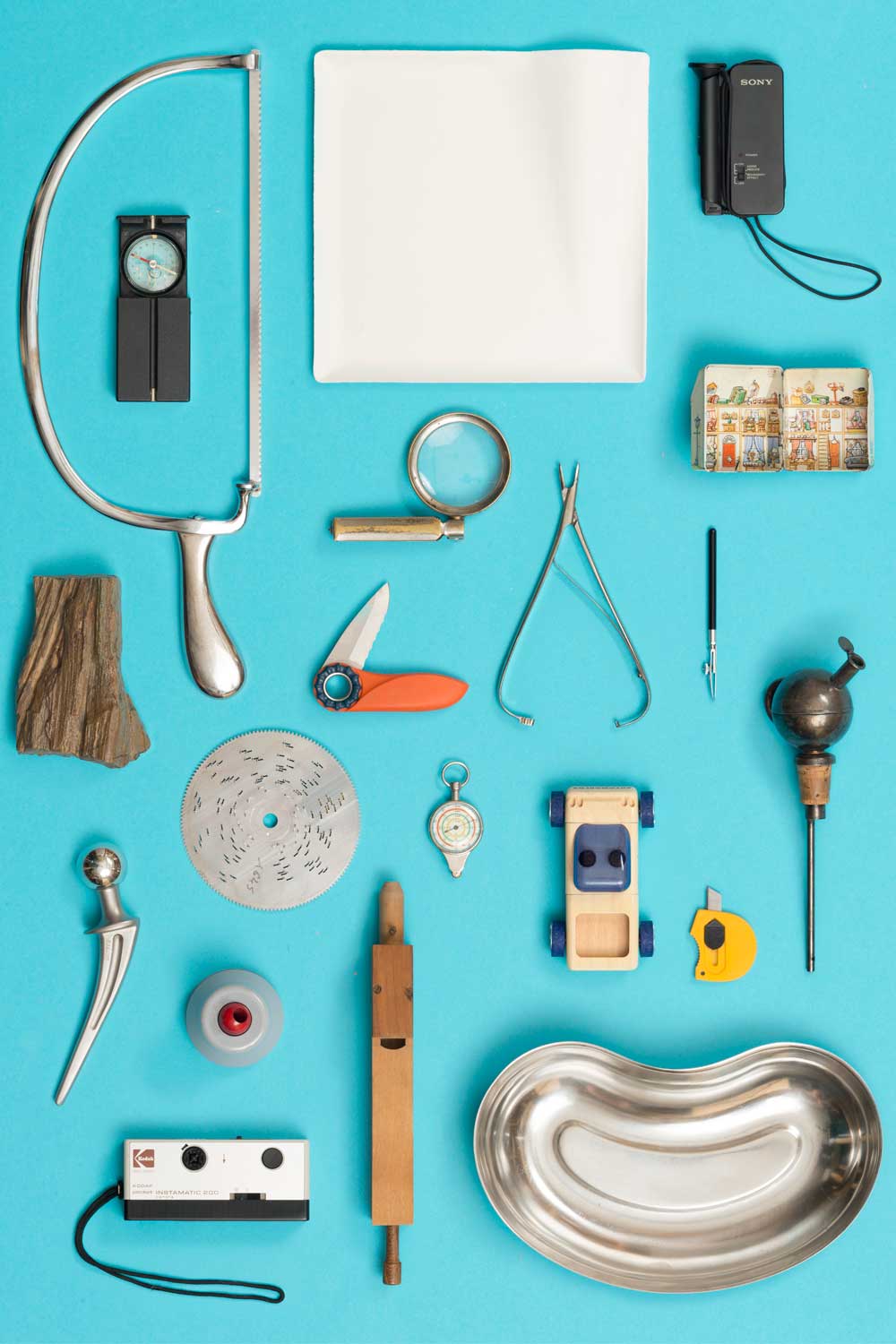 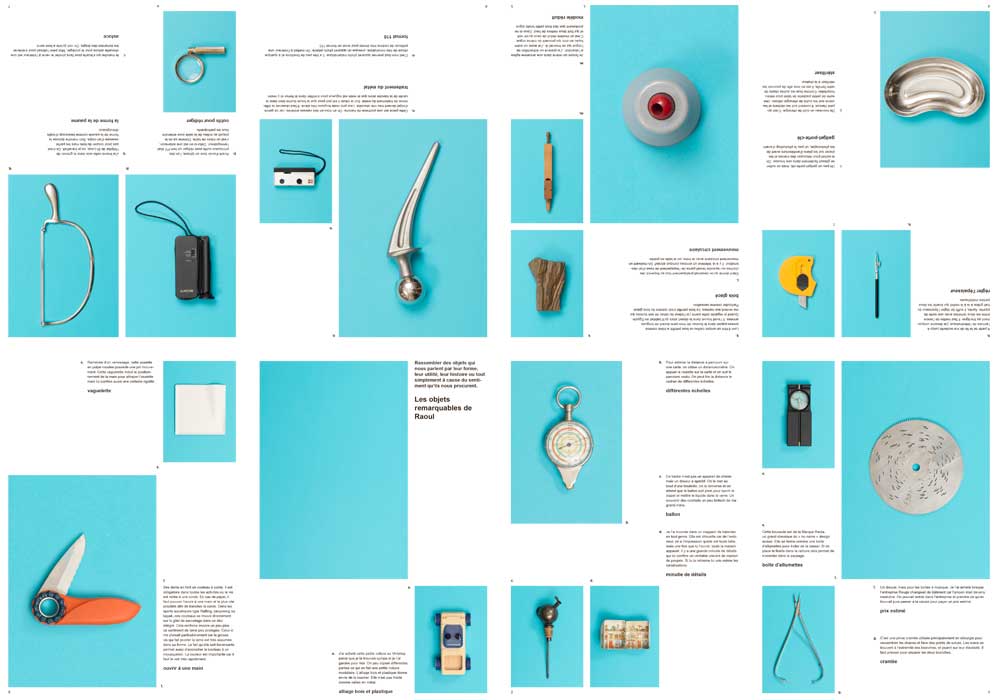 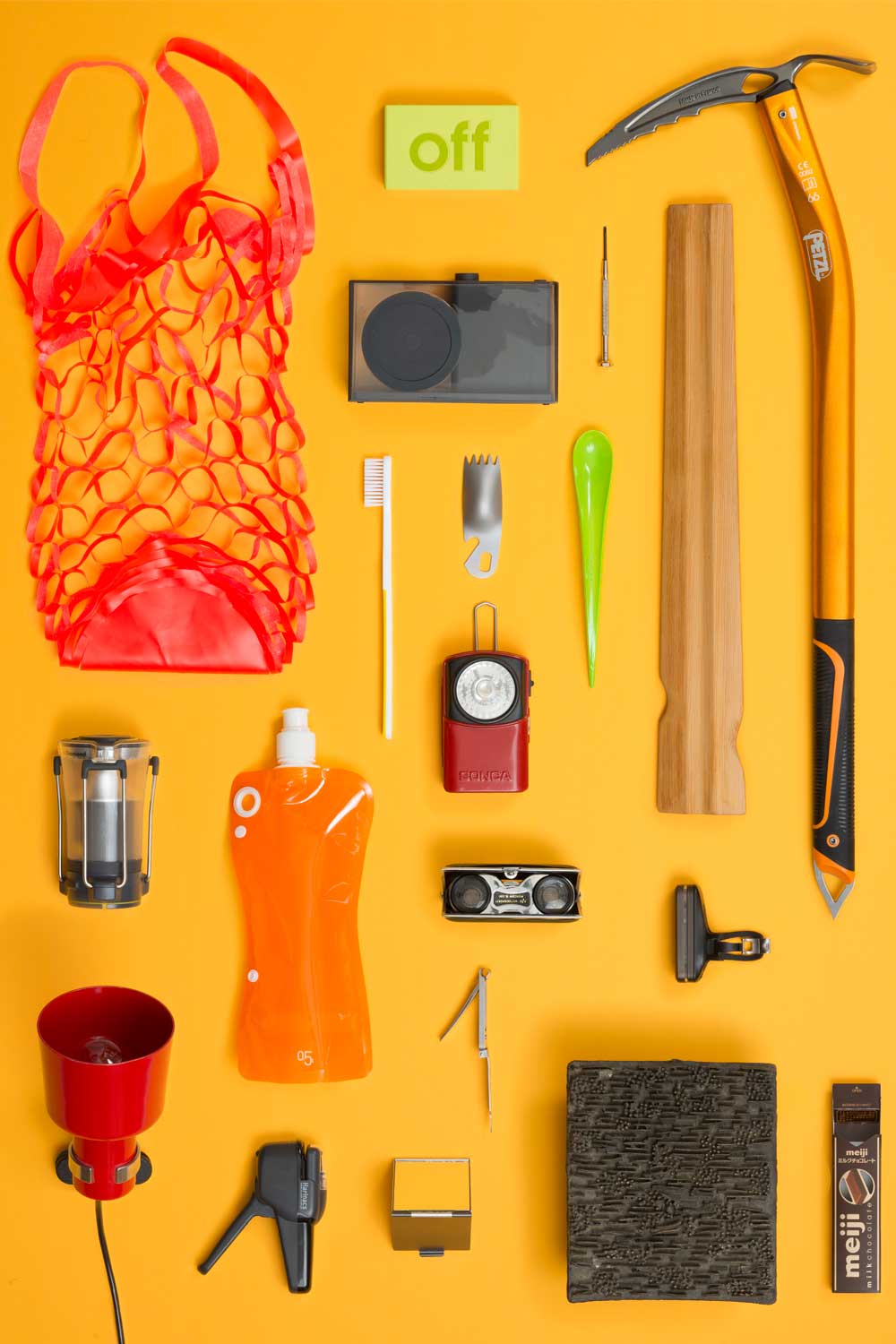 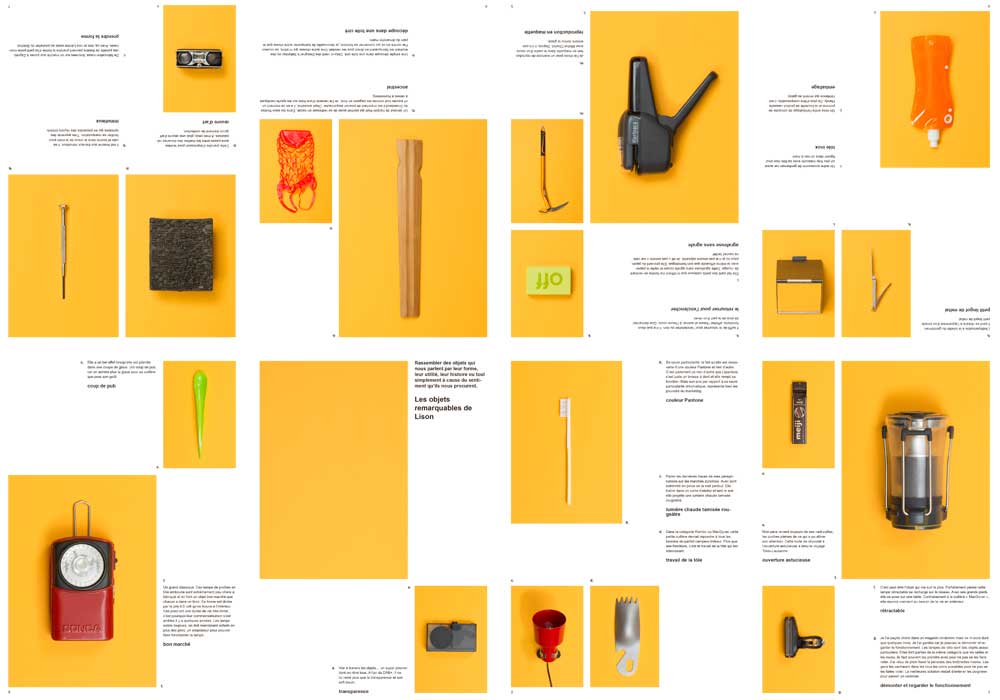 My family members each have their own collection of remarkable objects. Remarkable by their form, their utility, their history or simply because of the feeling they give us. /ECAL/Lison Christe 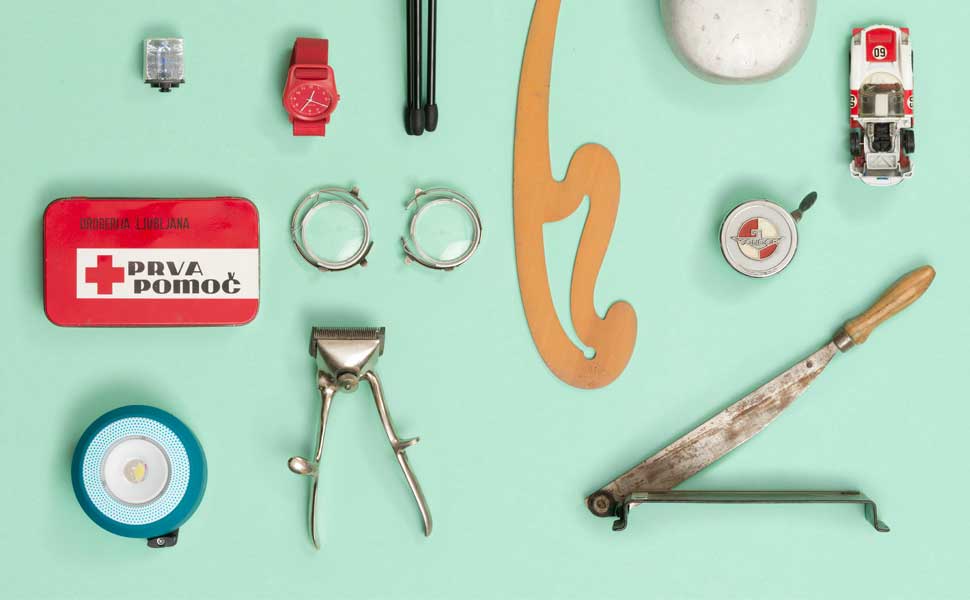 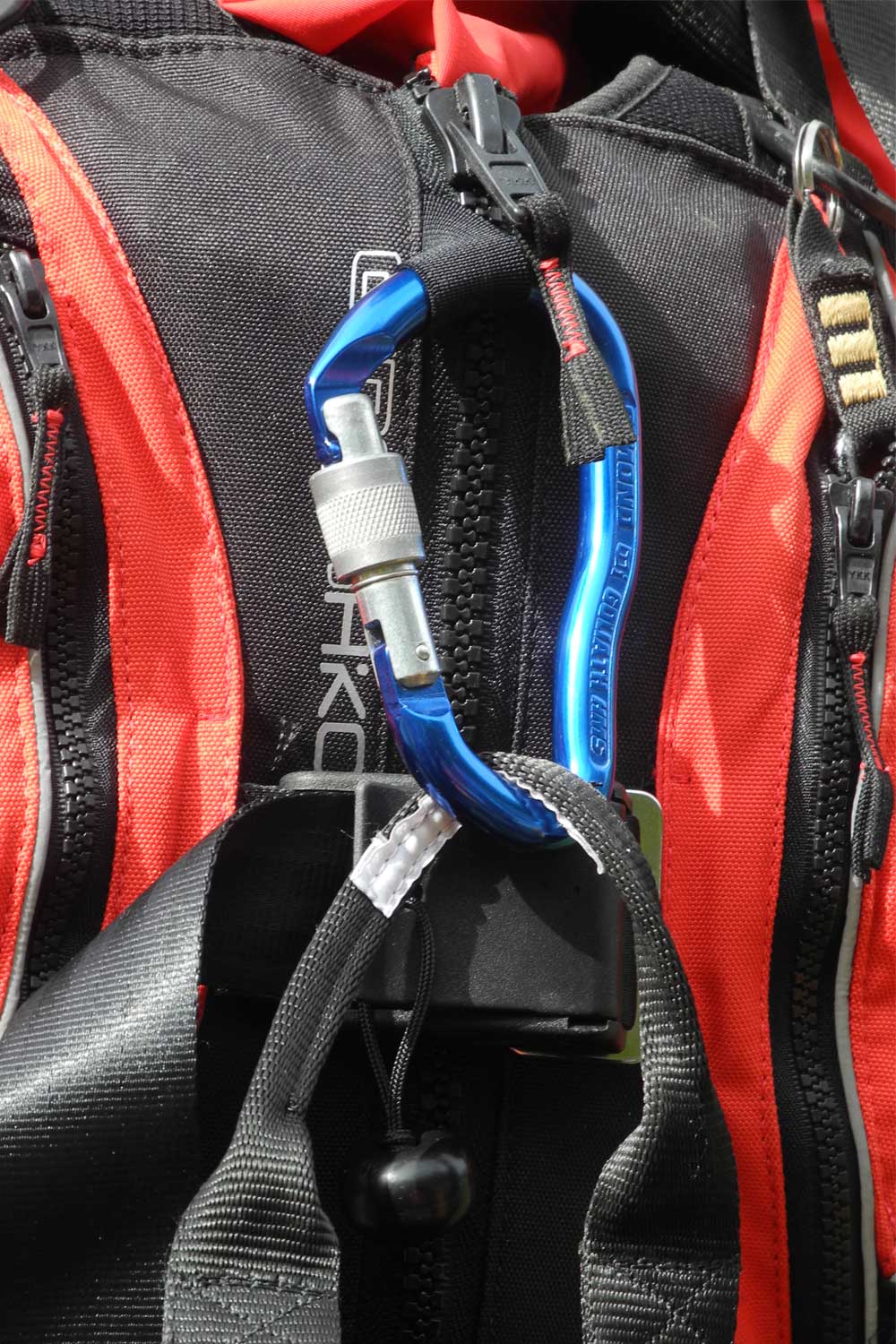 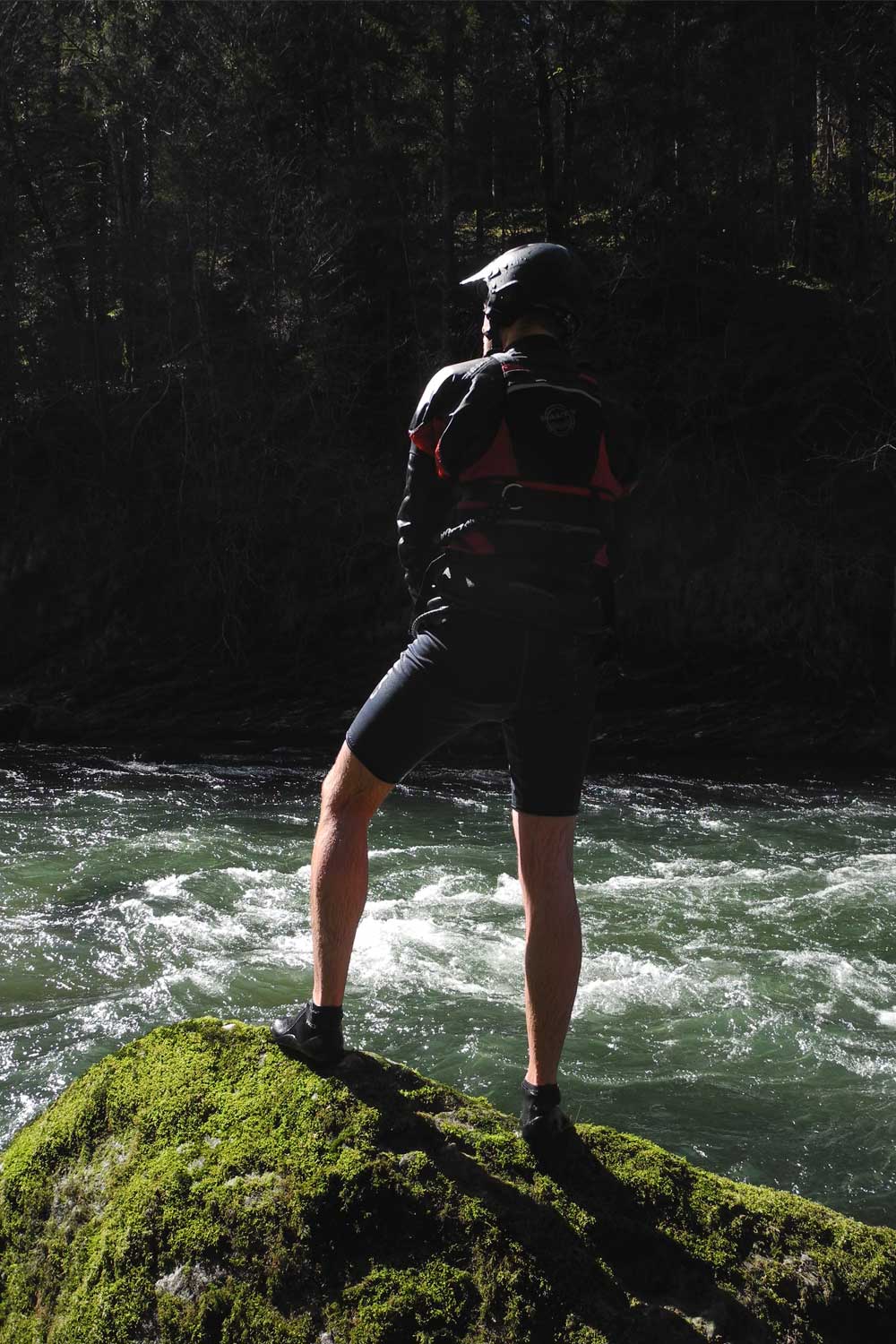 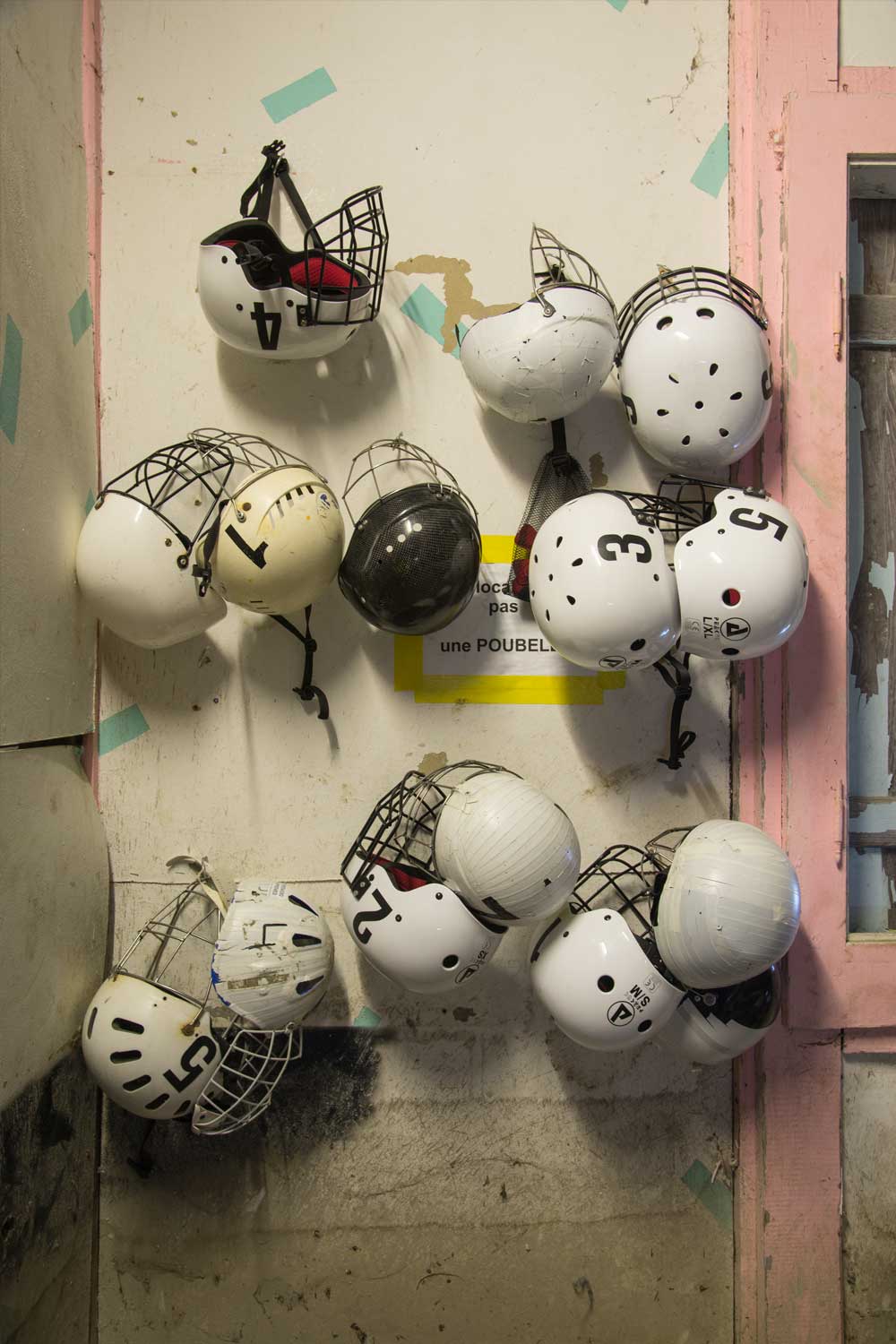 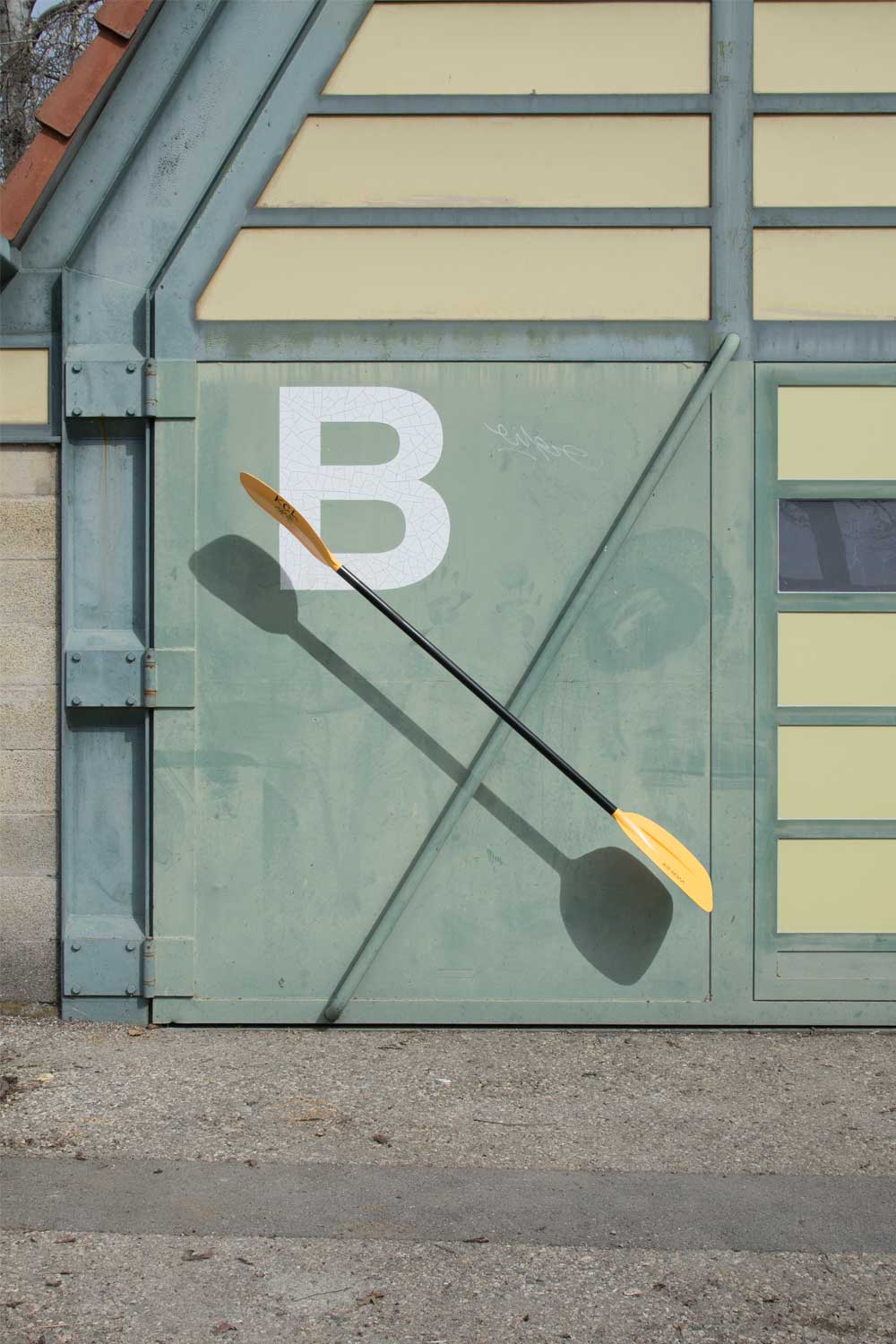 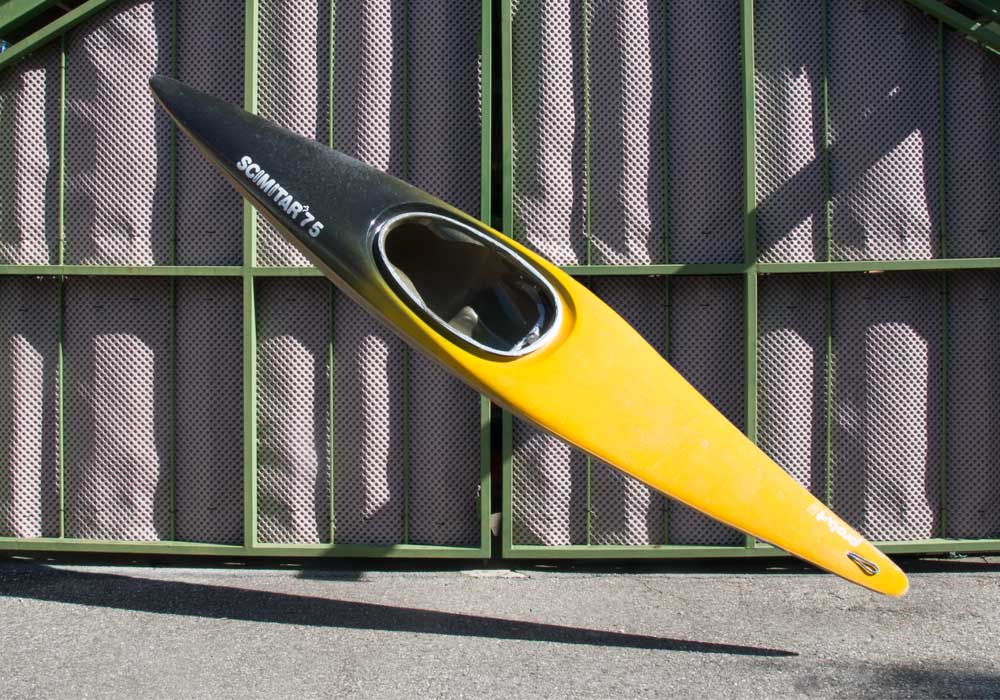 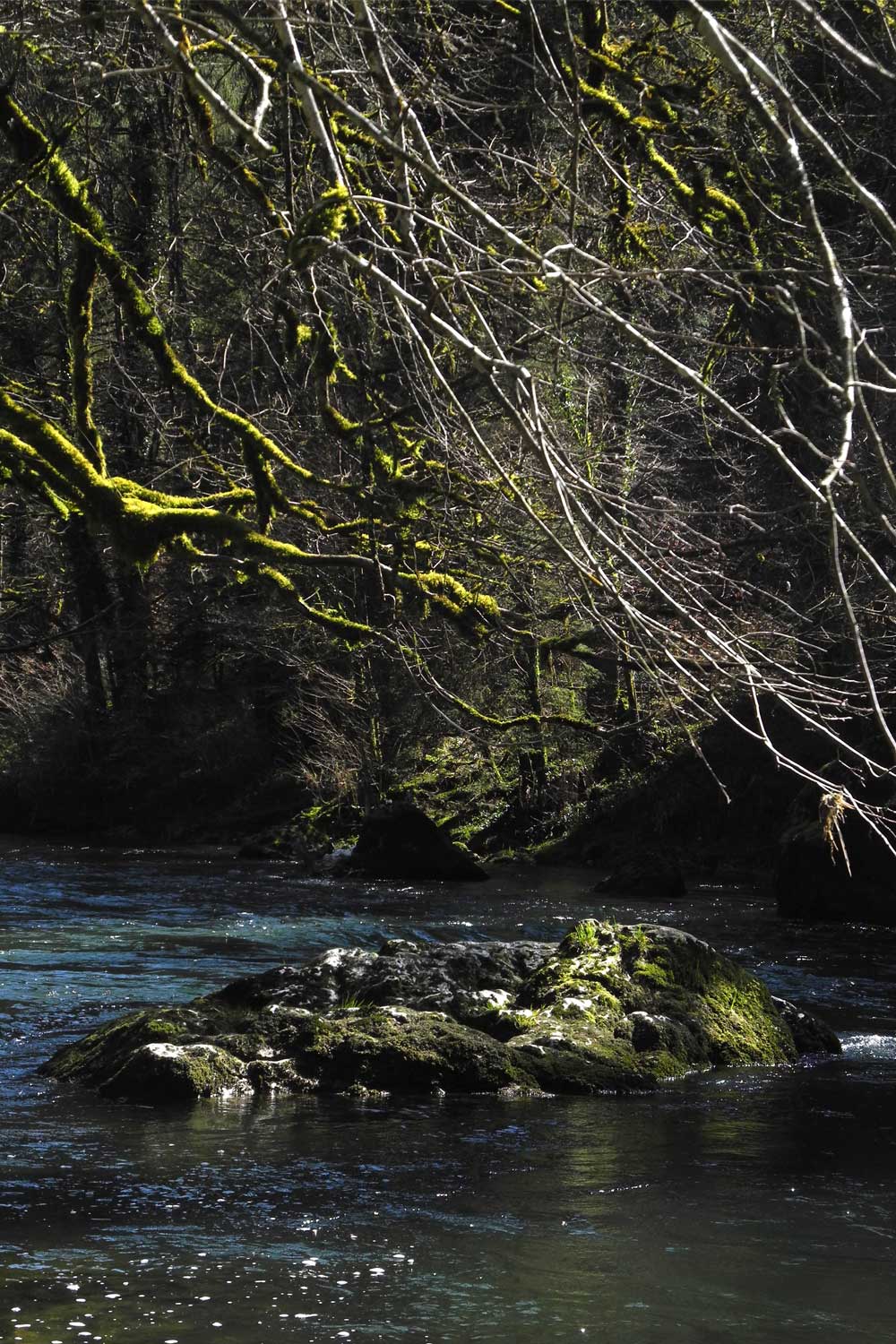 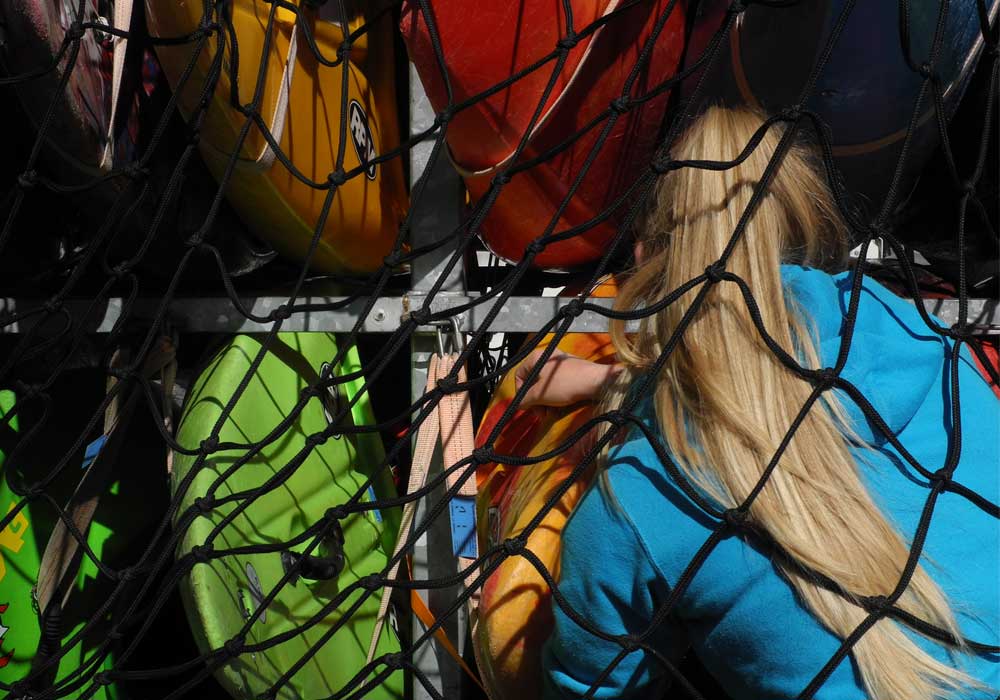 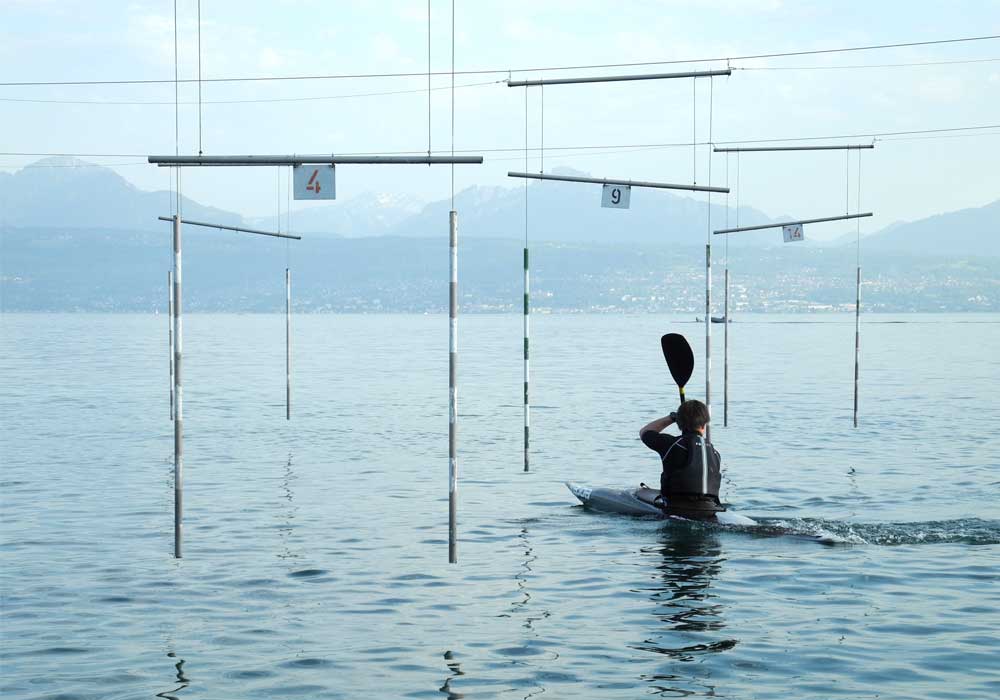 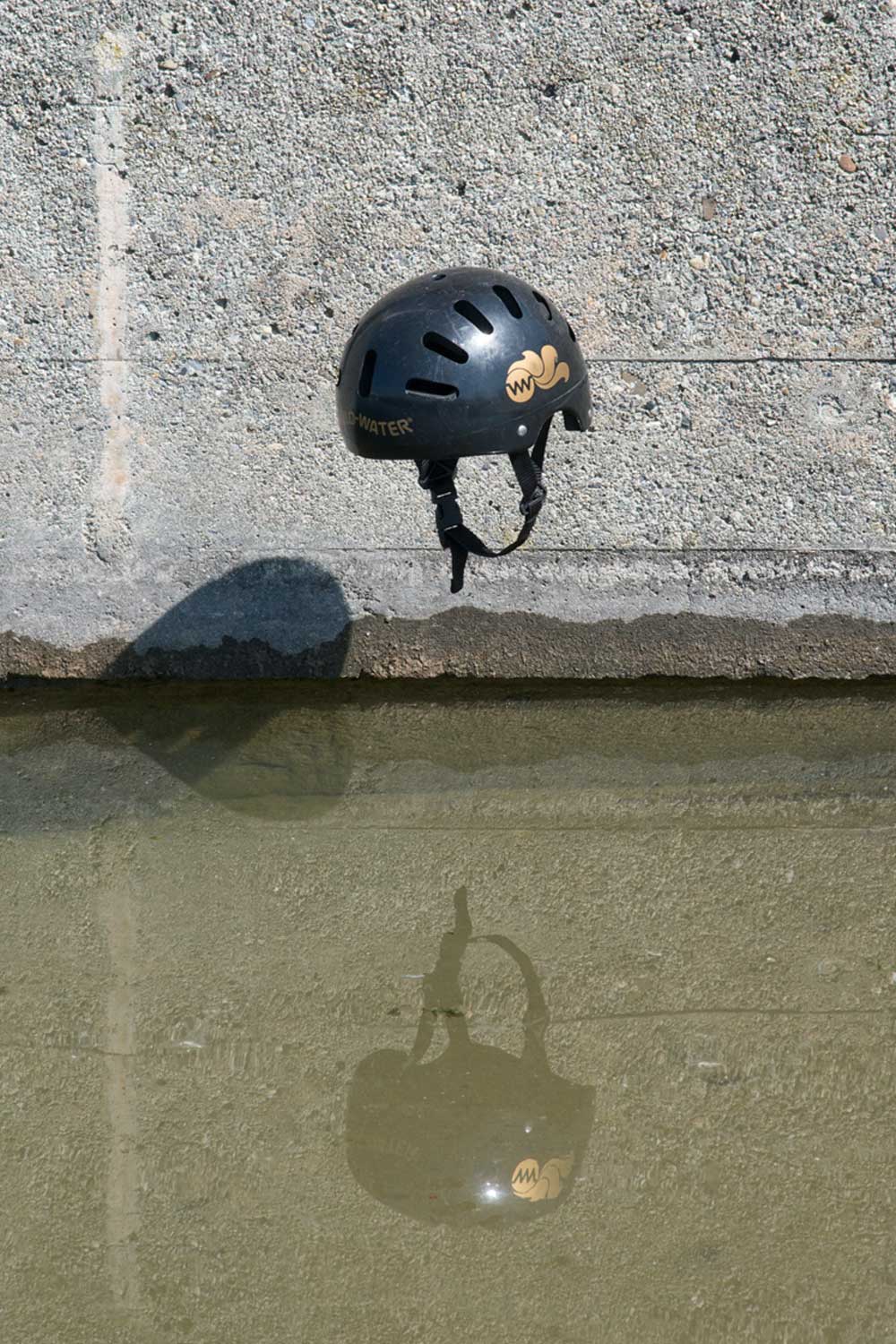 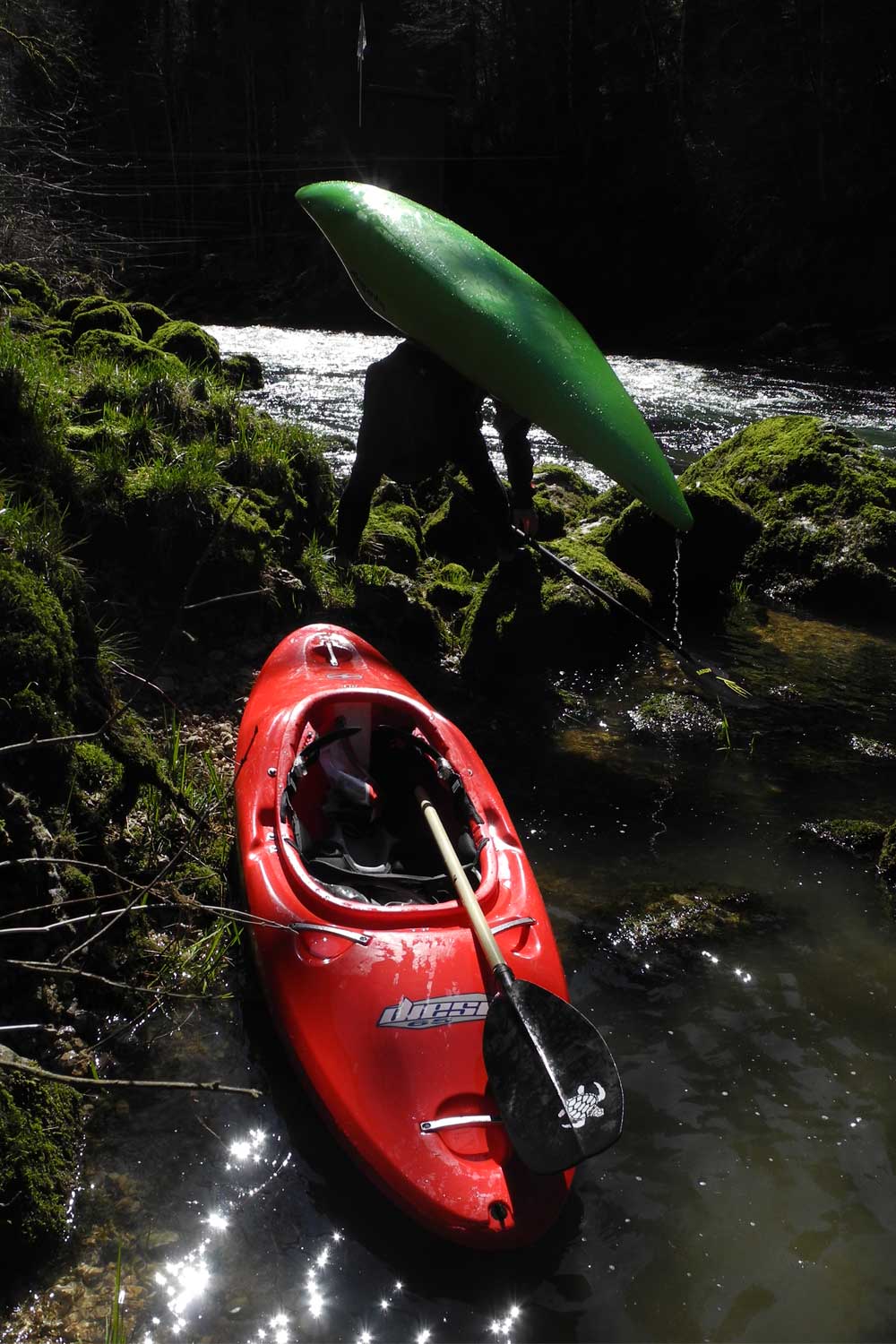 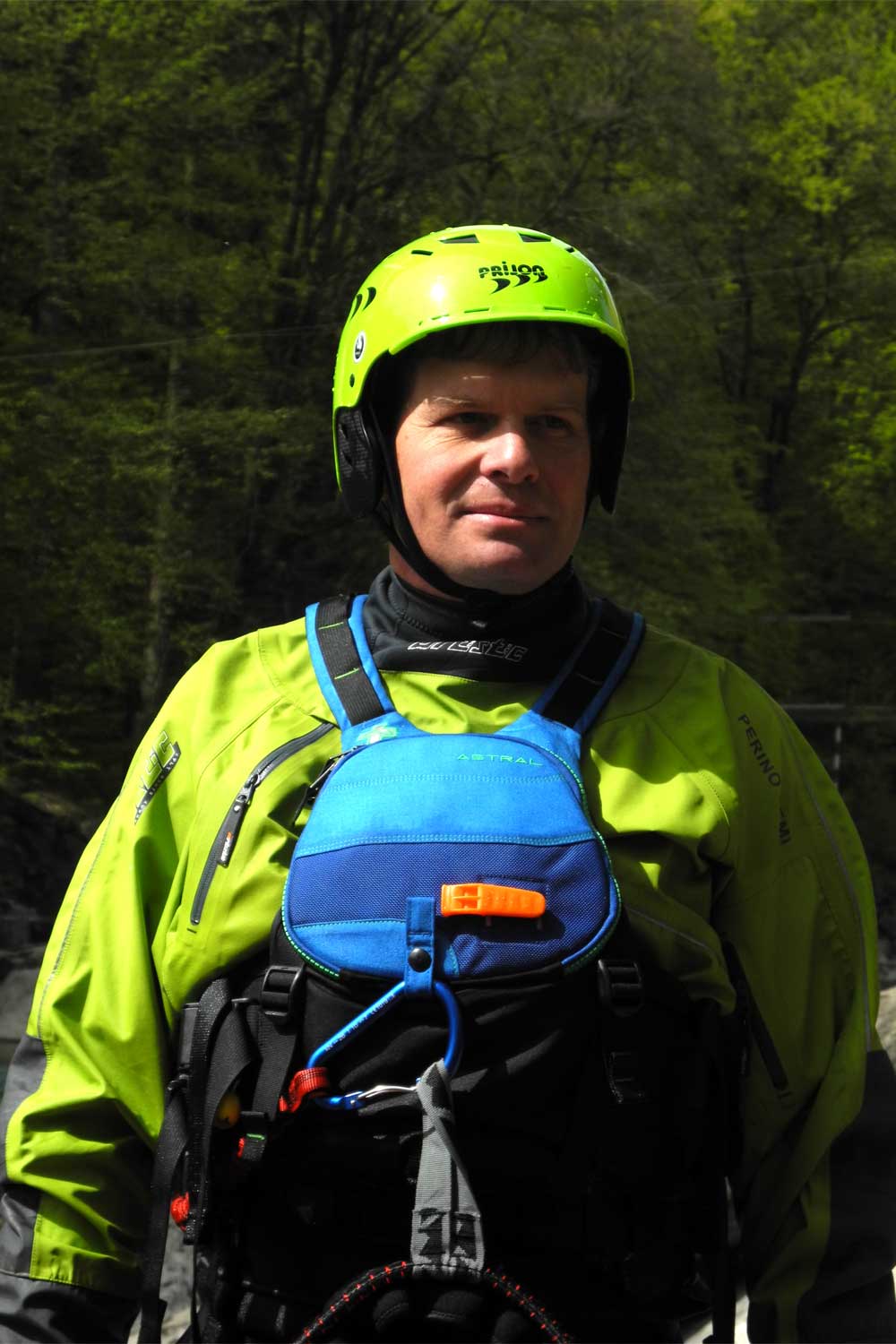 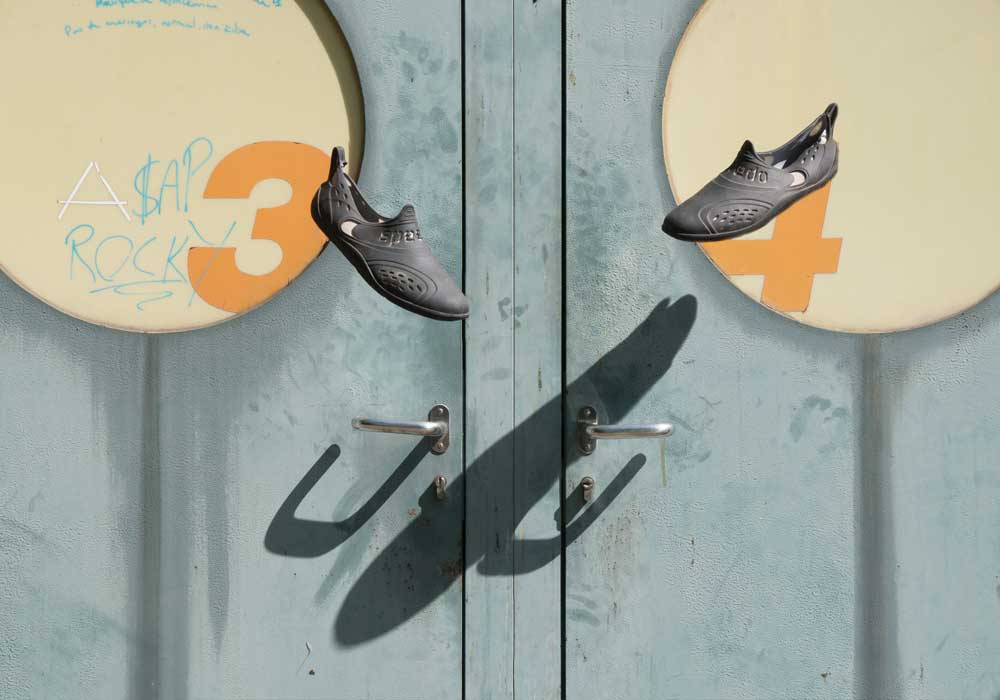 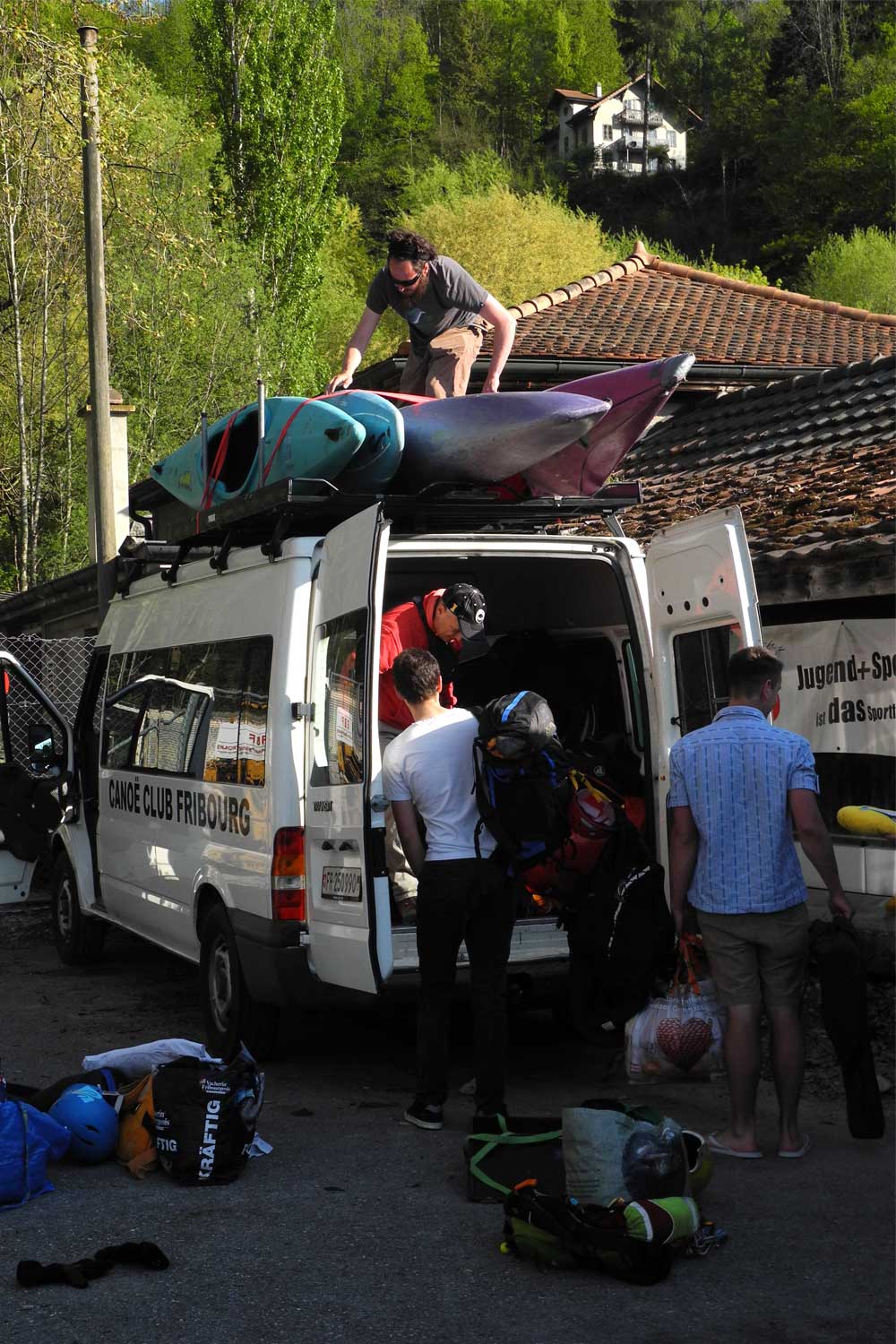 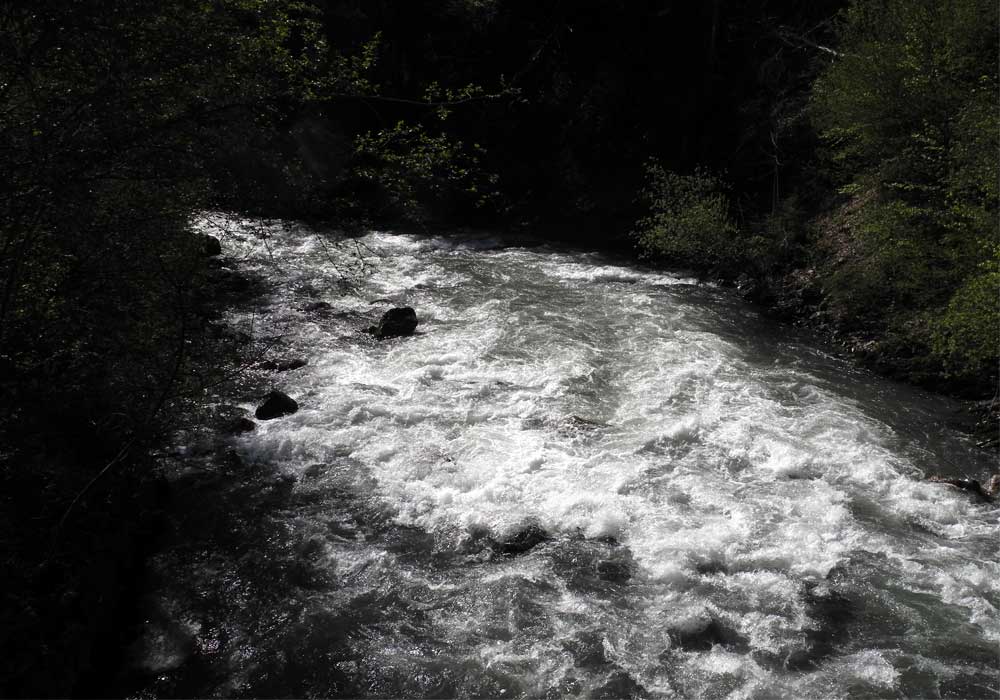 Report/publication on kayaking, a sport that brings people together and closer to nature . /ECAL/Lison Christe 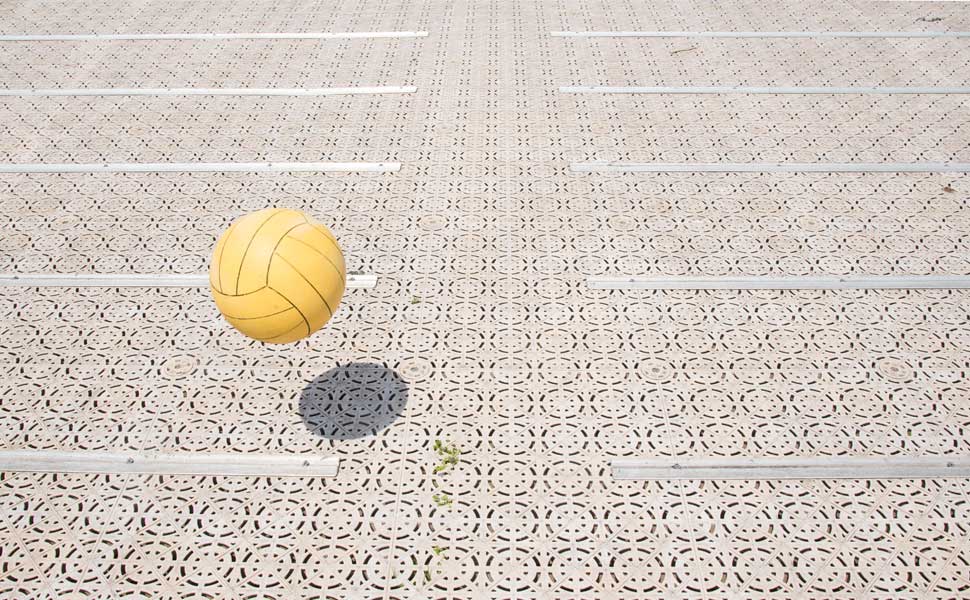